A 35-year-old female patient expressed a desire to optimize existing composite restorations on her maxillary central incisors, which had been placed 15 years previously to close her diastema. Then, a silicone key had been used for guidance. No tooth preparation was carried out, as the composite was bonded to the tooth structure.

The surface of the restorations showed slight discolorations which were removable by polishing. The shape of the teeth was acceptable, but not perfect. A decision was made to retreat her in a non-prep, single-shade approach. The main goal was to create a more natural shape. The front wing technique invented by the StyleItaliano team was used. This approach involved freehand modeling of the vestibular part of the tooth, which was easily accessible. Afterward, material was added to the palatal side, and anatomical matrices were employed for shape optimization.

The technique worked beautifully to close the diastema. Despite freehand modeling, it was much easier and more precise than using a palatal silicone index. In addition to the natural shapes that were achieved, 3M Filtek Universal Restorative blended well with the surrounding dentition, making the restorative work indistinguishable. 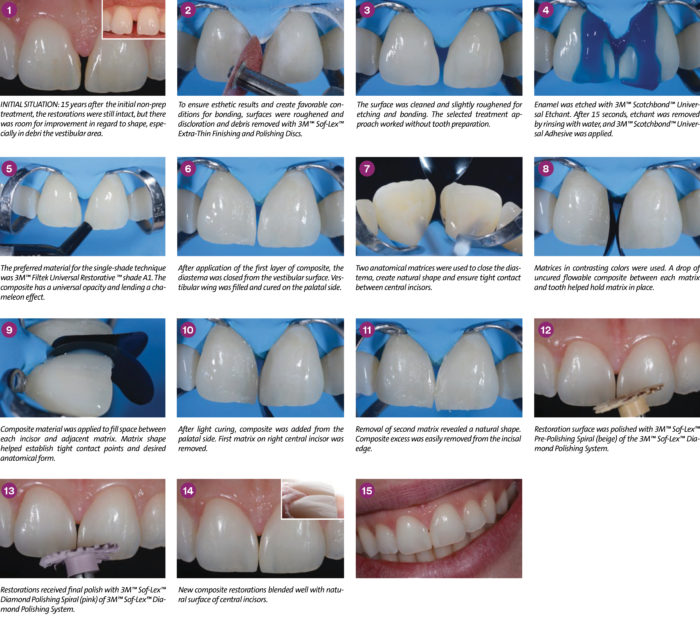 Anterior restorations were naturally shaped and virtually indistinguishable from natural tooth structure. The composite blended in perfectly with the color of the surrounding teeth.

Refer to Instructions for Use (IFU) for complete product information.

Dr. Walter Devoto graduated with honors in dentistry and dental prosthesis in 1991 at the University of Genoa, Italy. He is particularly interested in the fields of conservative dentistry and esthetic dentistry and runs his own private practices in Sestri Levante and Portofino. In addition, he is collaborating with diverse prestigious dental offices throughout Europe, which specialize in esthetic dentistry. He has worked as a teacher and demonstrator at the University of Genoa and as a lecturer at the universities of Siena and Madrid. Now, he is a lecturer at the International University of Catalonia, Barcelona, Spain, and visiting professor at the Aix-Marseille University in Marseille, France.

Single vs. multi-use dental products in a post-COVID dental setting

Should you reprocess and reuse, or pitch after each patient? Learn what to consider when choosing between single or multi-use products in a post-COVID environment.

About the development of the first super quick polyether 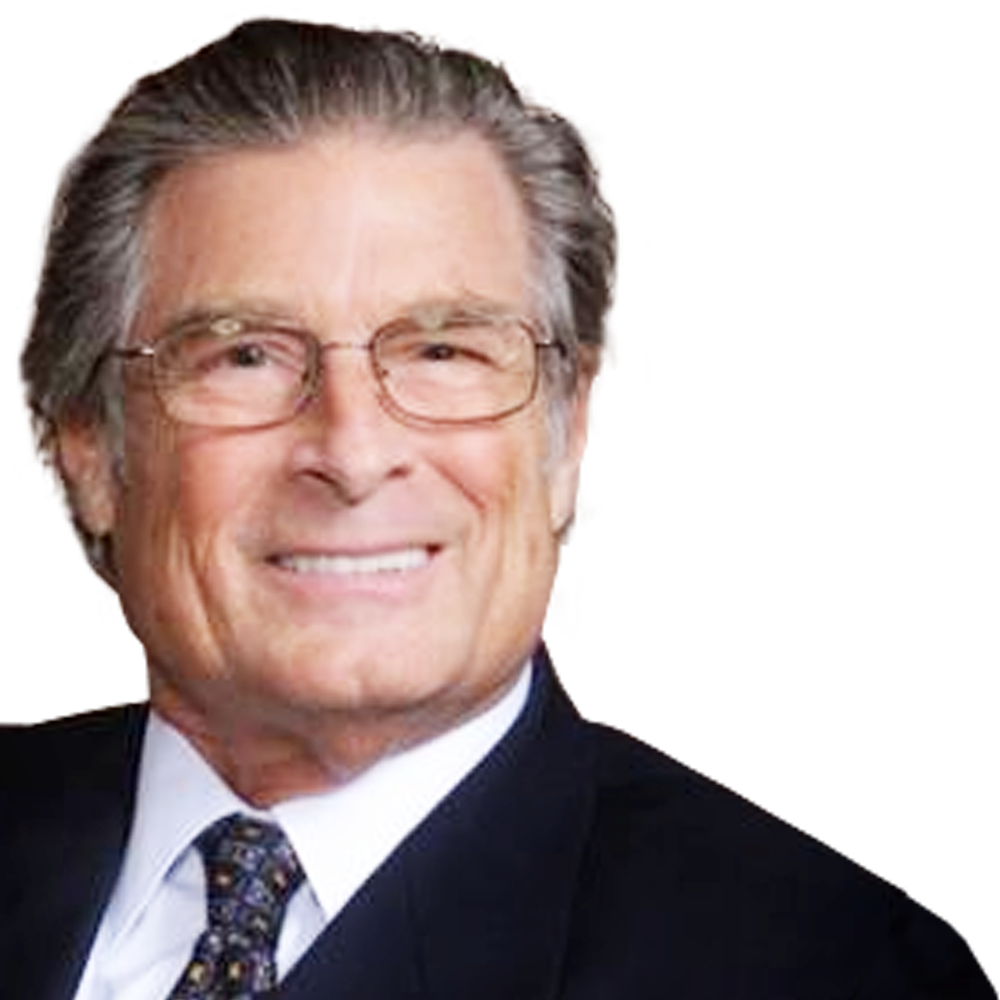 This course will discuss the controversy surrounding the use of Mini-Dental Implants in everyday practice. The "myths" and/or misconceptions surrounding this controversial topic will be debunked.

“From Elastomeric Impressions to Digital Replication, It’s a Scanning Wand, not a Magic Wand” 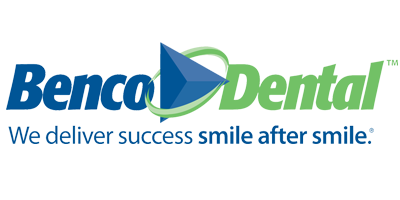 “From Elastomeric Impressions to Digital Replication, It’s a Scanning Wand, not a Magic Wand”

Unique to this “live” Patient Demonstration will be the clinicians use of the Lava Chairside Oral Scanner for capture of a digital “impression”.