Interview: “It is not magic—it is not going to make the diagnosis for you…”

Back to news Middle East
By Dental Tribune MEA
January 06, 2019

Dental Tribune had a pleasure to ask the key speakers of the Ormco Forum Dubai 2018 about the Damon System.

Could you please share more  about yourself?
Dr Firas Hamzeh: I am simply an orthodontist, working in a private practice in Dubai, who has a special interest in digital orthodontics and all the new concepts in orthodontics. I am always willing to give the best treatment options to my patients. Over the past few years, I have become an educator for Damon System and Insignia and I started spending more time educating other doctors and sharing my clinical experience with them.

Dr Bill Dischinger: I am a licensed orthodontist in the United States of America and I received my certification in 1999. I have two private orthodontics practices in the north-west area of America. I also teach at the University of the Pacific’s Orthodontics Department in San Francisco.

Dr Matias Anghileri: I am from Buenos Aires, Argentina. I am married to a dentist and we have been together since our first year at university. We have two kids, aged 6 and 8. I have been a full practice orthodontist for the past 16 years. I am the third generation of dentists in my family and I enjoy my work every day in my office, as well as my work as an educator.

When did you first hear about the Damon System?
Hamzeh: It was in 2003, and I started using the Damon System in 2004. A few years later I became an exclusive Damon user.

Dischinger: I first heard about the Damon System—as presented by Dr Damon himself—during my residency in 1998. It was an amazing paradigm shift with regards to my way of thinking about orthodontics.

Anghileri: It was 15 years ago at a conference. I was completely amazed by the system and its results.

What prompted you to provide it as a solution in your practice?
Hamzeh: It is the quality of treatment that we got at the end and the entire Damon System philosophy that made me change my mindset of how I was treating my patient. I especially like the concept of using light forces, reducing the number of extractions in my practice and the quality of the finishings.

Dischinger: Immediately after hearing Dr Damon teaches about his system, I decided that it was how I was going to treat my patients. From the viewpoint of pure biology—of how to move teeth in a healthy, non-invasive manner—the system just made sense to me and I wanted to use that effectively in my practice.

Anghileri: I felt that by using the Damon System I was going to provide better results to my patients in a shorter time.

With the Damon System, we apply very light forces to the teeth that are very close to the physiologic forces. Considering both aesthetics and functionality at the same time, we reduce the treatment time with less sessions and more clinical efficiency.

One more point worth mentioning, is that we do not only treat teeth and jaws, we treat faces, which is why we call it “face-driven orthodontics”.

Dischinger: Damon braces are a type of brace that holds the wire in place using a gate or a door system rather than the wire having to be “tied into” the brace. By doing this, the amount of friction that the braces and the wires have within their system is reduced. If the system has less friction within it, then the wires do not have to be so strong or have to apply as much force to move the teeth, since they do not have to overcome all that friction. It is kind of like moving furniture on a carpet; compared to moving furniture over hardwood or tile flooring. Think about the force you would need to push the furniture across in each of those instances.

Anghileri: Damon braces are, from my point of view, a turning point in modern orthodontics. Undoubtedly, self-ligating brackets are the present and future of our specialty. Since the launch of the first version in 1996, we have seen that every company has developed this type of bracket.

Dischinger: As mentioned above, the force required to move the teeth with the Damon System is much lower than with traditional braces. This leads to less inflammation within the teeth, bone and gums, which allows the teeth to move more efficiently, with little or no damage done to the body during the process. The teeth hurt less with this process (I know as I have had both types of braces in my mouth). This leads to a healthier, more biologically sound way of moving the teeth, in my opinion.

Anghileri: Well, I think in your question is the answer. It is not just a bracket with a door. It is a system with three pillars—the three main concepts of the Damon philosophy—using low forces and prioritising facial features, using high-technology Copper NiTi archwires and finally, the solid bracket with more than 20 years of evolution behind it.

Anghileri: We have to understand that the biology is always the same. A bracket or a system will not change that. However, I see the same positive results every day in each and every one of my patients: teeth move faster and healthier, because of the low forces acting on them. The treatments turn out to be simpler and more comfortable for the patient—with reduced treatment time.

What are the overall results of using the Damon System in a practice, not just clinically, but also in terms of patient loyalty?
Hamzeh: Using the Damon System improves the entire patient journey during their orthodontic treatment. You will also end up treating more patients, because you spend less time and less sessions on the treatment, which affects the practice’s productivity, allowing the orthodontist to treat more and more new patients, which would result in a better reputation.

Dischinger: When we explain the Damon System process to patients, it just makes sense to them. They often ask us why is it that everyone does not use this system. Our answer is that it is more expensive than traditional braces and there is a learning curve required to get comfortable and knowledgeable in using the system, because of these reasons, some doctors are hesitant to change. We have many patients come to our office, because they are searching for a more natural way—a healthier way—of moving teeth or they have heard of the Damon System or have done research on it online. It has helped our practice to be known as one of the foremost Damon System practices in the world.

Anghileri: Many patients come to my clinic asking for the Damon System, because they have seen the results on other former patients. When they start a Damon treatment with me, they know there is a guarantee of success.

What would you say to your colleagues who are hesitant about using the system?
Hamzeh: I would encourage every orthodontist to use the Damon System, but not with the same conventional mechanics that were used before. Follow the Damon System’s treatment protocol and use its mechanics and compare the results and treatment time with previous results. Of course you cannot apply it only to a few cases, you need to treat more and more Damon cases. We keep learning from our mistakes and the mistakes of the others, which is also why we attend the Damon courses.

Dischinger: Look at the biology of moving teeth. We are in the health care world and we need to do everything we can to move teeth in the most efficient, healthiest way we can. Take courses that teach you how to use the system and try some cases with it. You will immediately see the difference in how the teeth move, in the comfort to the patient and the overall efficiency of the cases being treated. Do not be afraid to make a change.

Anghileri: It is not magic—it is not going to make the diagnosis for you—but I can assure you that if you are a good orthodontist, with the Damon System in your hands, you are going to achieve wonders in your patients.

Thank you for your time. 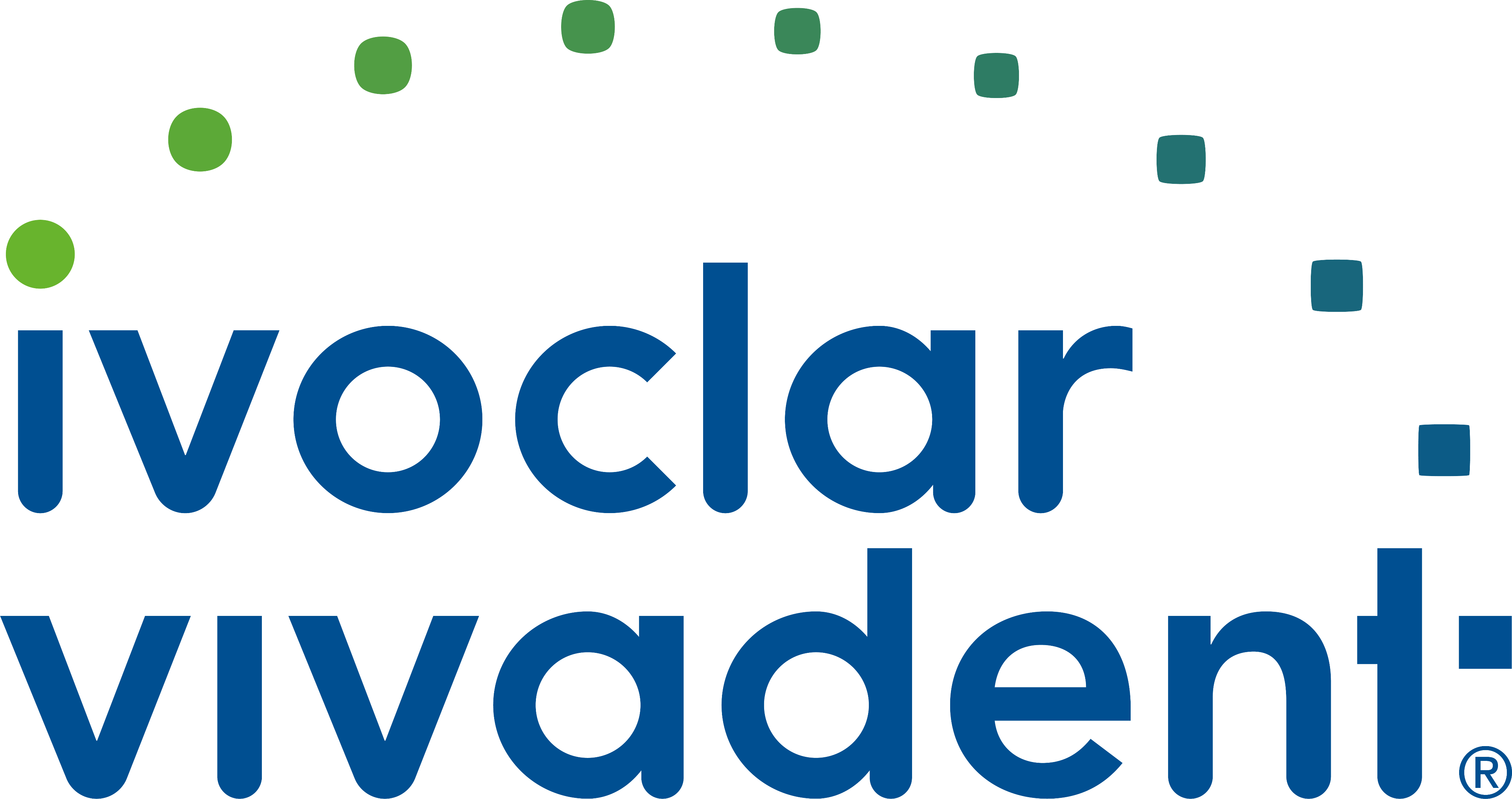