“The big plus of the hybrid event is the digital reach well beyond the trade fair period”MegaGen’s AnyRidge—the ideal solution for any missing teethInterview: Experience Schütz Dental’s complete digital workflow at IDS 2021IDS × Osstem Implant: No matter what, we’ll be there for youtoday at IDS 2021 Show Preview (International)today at IDS 2021 Show Preview (German)Interview: “IDS will light the way for the whole dental industry”Efficiency and versatility—pioneer in graphene nanotechnology in dentistry to exhibit at IDSHASS meets highest demands for aesthetic restorationsDental electric motor company Micro-NX to launch handpiece line-up at IDS 2021
Visit microsite

Read the latest press releases from A-dec in this section.

NEWBERG, Ore., USA: Dental equipment manufacturer A-dec has announced the company’s 50th anniversary. Founded in 1964 by Ken Austin and the late Joan Austin in Newberg, Ore., A-dec is one of the best-known manufacturers of dental chairs, delivery systems, and dental lights worldwide today.

NEWBERG, Ore., USA: A-dec, one of the world’s largest dental equipment manufacturers, has announced that it has been recognized with the Townie Choice Award in six dental equipment categories. This year, the company has been awarded with the product prize for the tenth consecutive year.

MIDRAND, South Africa: A-dec are pleased to announce a new cooperation with Henry Schein Dental Warehouse aimed at better distribution of A-dec’s wide range of high-quality dental equipment across South Africa. The company is a great fit to sell and distribute products from A-dec—one of the world’s leading manufacturers of reliable dental equipment.

Why I think the world is rejecting the dental spittoon

As part of a continued focus on supporting customers globally, A-dec are pleased to welcome Nick Olive to the role of Territory Manager for the Middle East. Nick moves from A-dec’s UK business, where he has been helping UK dentists to find ergonomic and reliable equipment for their practices since 2014.

It has survived not only five centuries, but also the leap into electronic typesetting, remaining essentially unchanged. It was popularised in the 1960s with the release of Letraset sheets containing Lorem Ipsum passages, and more recently with deskt... 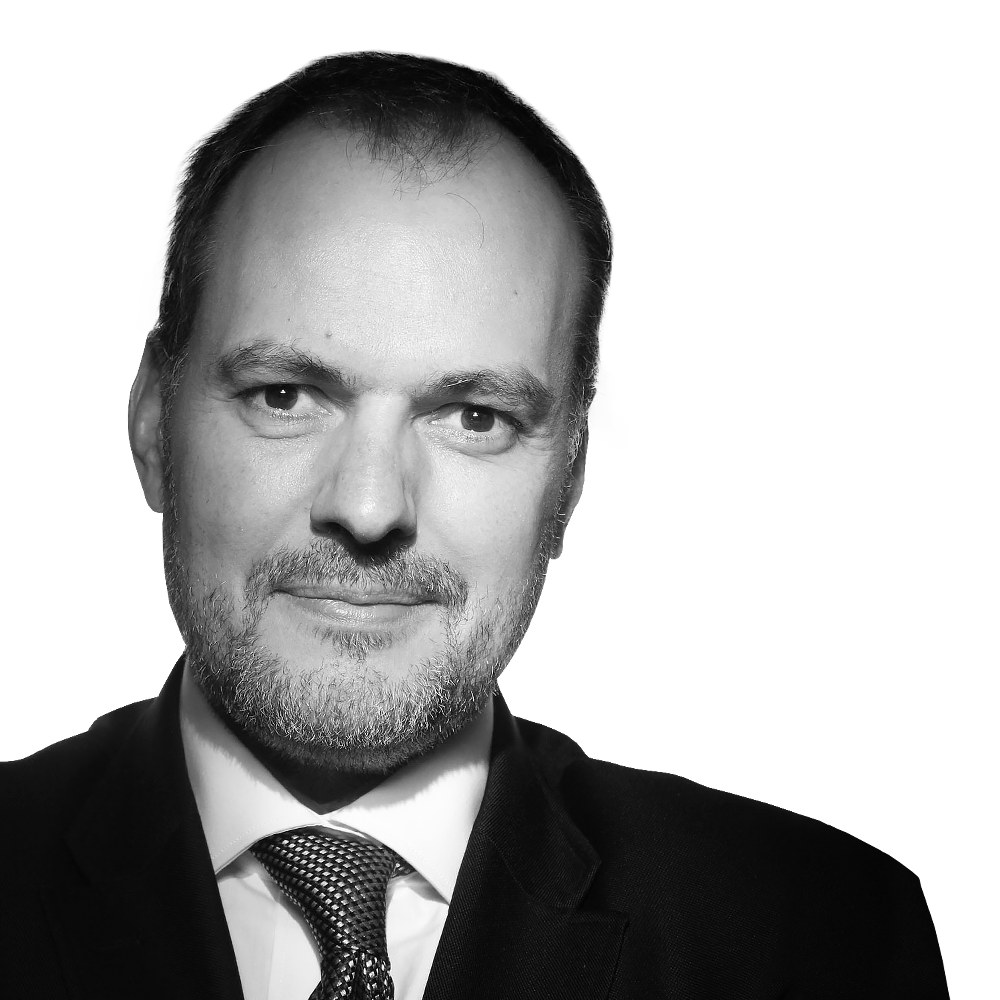