Business as usual? Solo dentists lag behind group practices and DSOs in pandemic recoveryBattery-powered air respirator may protect staff and patients against SARS-CoV-2Study shows psychological impact of COVID-19 on Chinese dental professionalsNew study examines extent of occupational risk of COVID-19 in UKCombine evacuation systems to better reduce aerosols in dental clinics—studyCOVID-19 misconceptions: Disease prevalence among US dentists remains lowDental biofilm of symptomatic COVID‐19 patients harbours SARS‐CoV‐2Zoom meetings cause growing demand for orthodontics during pandemicInterview: “Attempting to make my own shield seemed like a productive use of time”Study finds SARS-CoV-2 vaccine hesitancy in 23% of healthcare workers
Visit microsite
home / who’s who 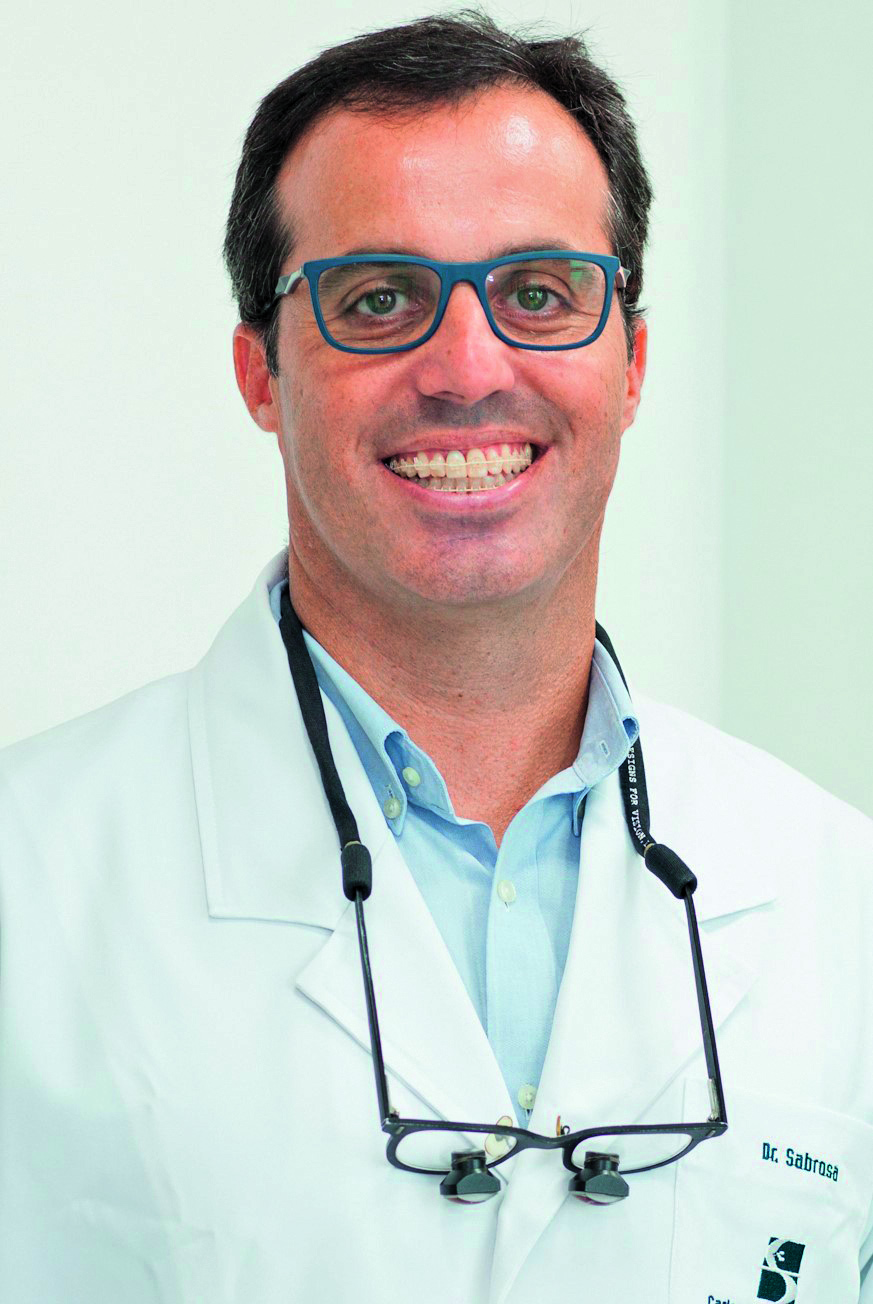 Primescan, the intraoral scanner from Dentsply Sirona, ensures high-quality digital impressions and exceeds minimum recommended hygiene guidelines. It is the only scanner that provides a variety of disinfection and sterilization procedures with three different sleeve options. The new stainless steel sleeve with a disposable window can be reprocessed in an autoclave and is now available. It completes the comprehensive hygiene concept of Primescan. As an intraoral scanner, Primescan is a true all-rounder: it enables very accurate digital impressions that meet the high demands of speed, simplicity and hygienic safety. The variety of workflows is large. Primescan has proven itself in restorative, implant and orthodontic treatments as well as in the therapy of obstructive sleep apnea. It also supports patient monitoring and patient communication.

JOHANNESBURG, South Africa: In 2018, South Africa introduced a tax on sugar-sweetened beverages (SSBs) based on their respective levels of sugar content with the aim of curbing their consumption. Three years later, a study analysing household purchases in the country found a reduction in the sugar and calories contained within SSBs in addition to a decreased volume of purchases.

Align Technology announced the appointment of Angelo Maura as general manager for the MEA (Middle East and Africa) region. Bringing with him a wealth of experience in the medical device business, sales, marketing and R&D, Angelo will be stepping into his new role as general manager for the MEA region following a track record of eight years with Align Technology across three regions. Previously general manager, general practitioner channel in Italy, Angelo has held various roles, including director of global marketing, regional sales manager, international product manager.