The NUVO central and eastern Europe, Middle East, and Africa region continue to expand its borders with a new market in the region Jordan.

The NUVO ConicalFIT Launch in Jordan was organized on the 23rd of October, in Amman with the collaboration of Straumann Jordan and NUVO CEEMEA Team. The launch event was scheduled in 2 phases: the workshop and the theoretical scientific symposium. The workshop was at Straumann Jordan Education Center. A total of 8 participants had a chance to learn about the macro and micro geometry of NUVO Implants Systems from Dr. Moustapha Saad, our key opinion leader of NUVO from Lebanon. After the theory session, the drilling sequence, multi-unit, cement-retained abutment, and impression post-placement were practiced on jaw models.

The second phase as an evening event was in Le Royal Amman Hotel with 100 participants. Dr. Saad had 2 hours of lecture on “Optimizing the Outcome in Implant Dentistry: The NUVO Concept”. The prosthetic consideration in implant dentistry; basics in prosthodontics; criteria of choice of different abutments; surgical considerations in implant dentistry; minimizing treatment time by using NUVO and pre-recorded case videos were presented by Dr. Saad. 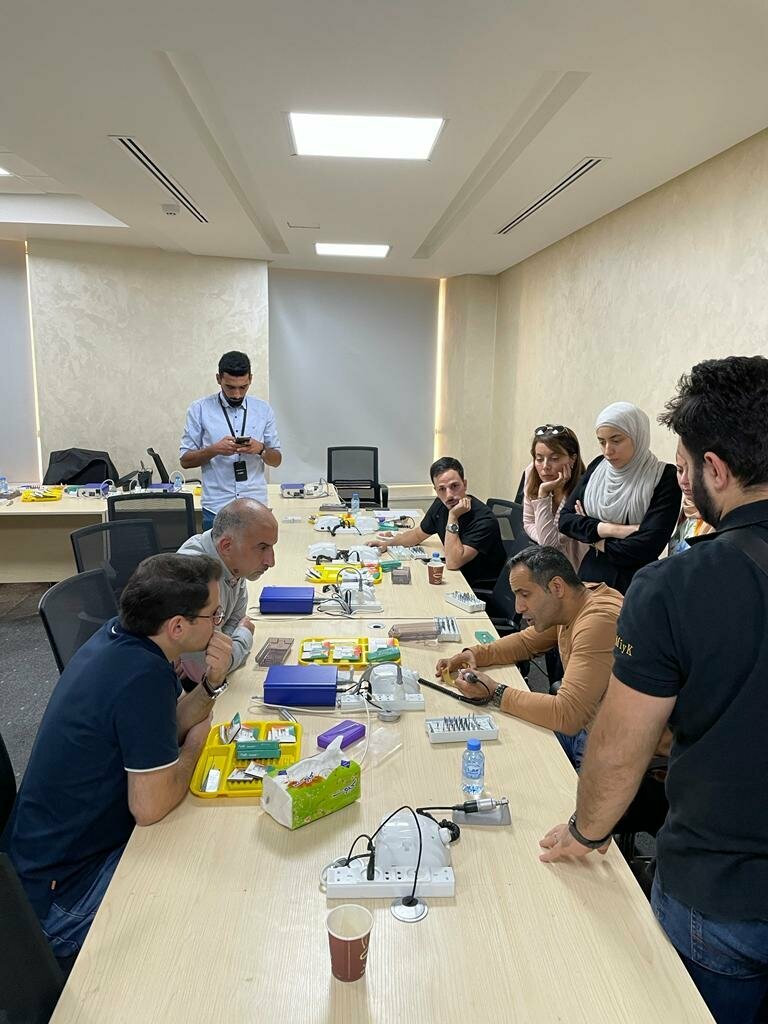 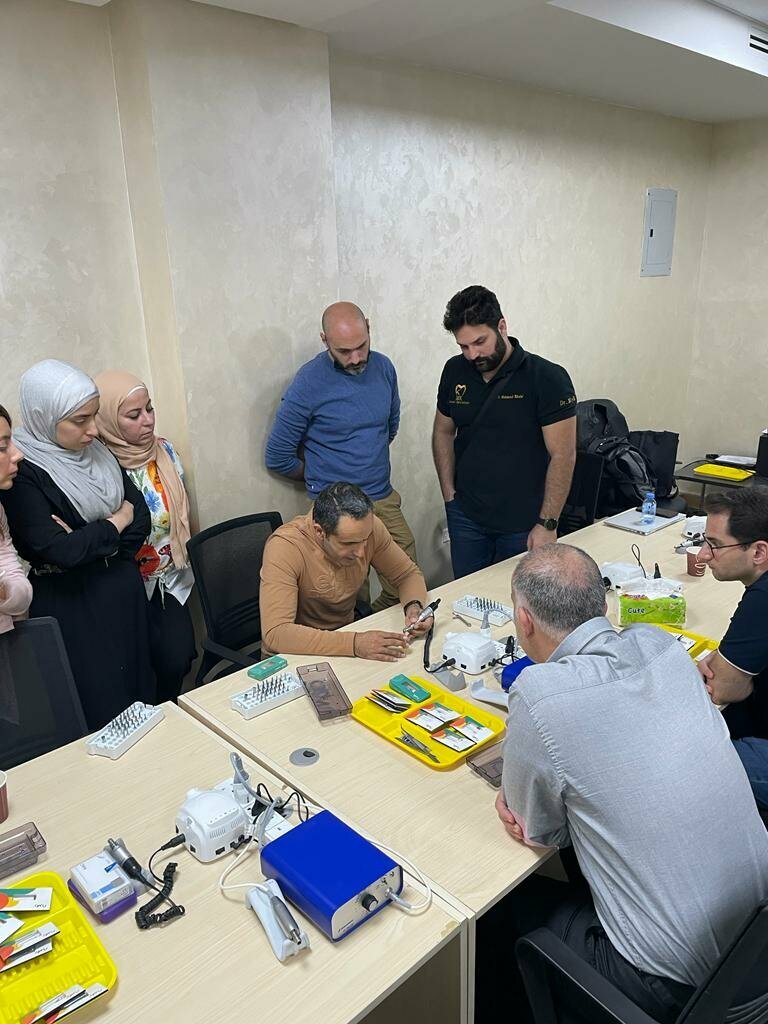 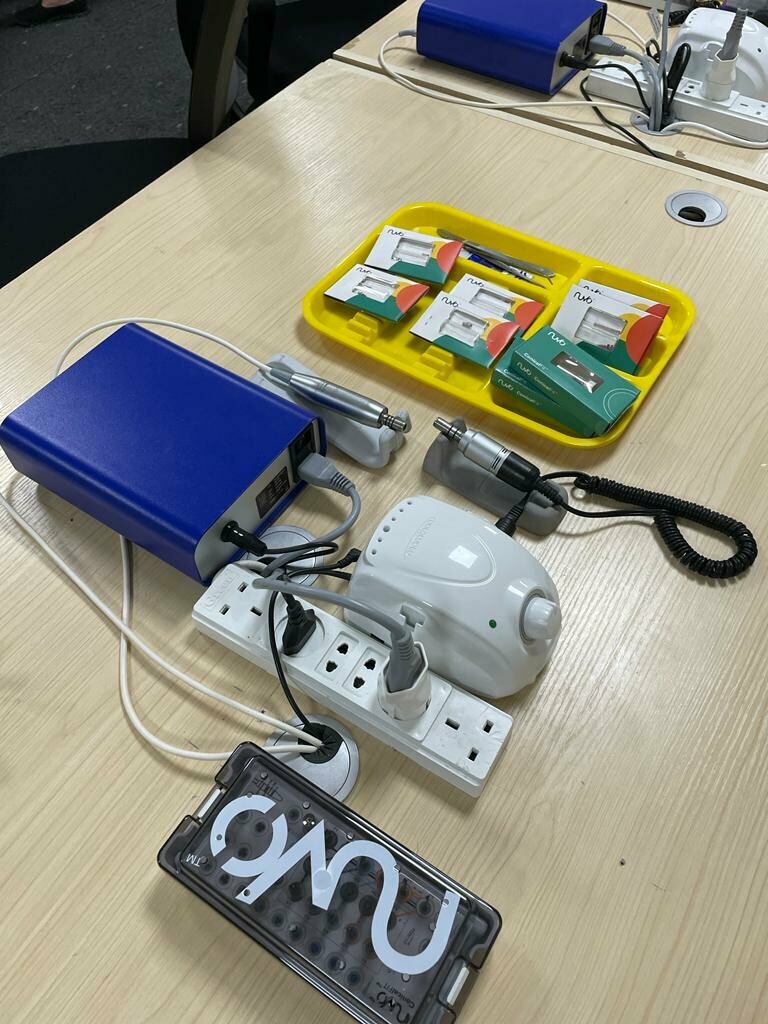 For more info, about NUVO and their products visit: https://me.dental-tribune.com/c/nuvo/

Implantology is an ocean. We are the sailors searching for Polaris in this endless ocean. That’s how A Journey Through Dentists’ Mind Story has begun. ...

The central and eastern Europe, Middle East and Africa team of NUVO, recently organised a two-day advanced course on its NUVO ConicalFIT implant system in ...

Threaded implants are commonly used nowadays, especially tapered ones. These implants have a design of narrowed or tapered at the implant end. They have ...

The NUVO CEEMEA team organized a hands-on course on InternalFIT implant system in Istanbul, on October 21-22. The two-day course was presented by Dr. Ori ...

The beautiful Mediterranean welcomed NUVO distributors from the CEEMEA region on October 12-13, 2022. During this two-day meeting, they all had a chance to ...