The NUVO CEEMEA team organized a hands-on course on InternalFIT implant system in Istanbul, on October 21-22. The two-day course was presented by Dr. Ori Blanc and Dr. Dekel Shilo, the key opinion leaders from Israel.

Ten dentists from Bulgaria attended the course. The two-day course aim was to improve Bulgarian dentists’ practical and theoretical knowledge of surgical and prosthetic protocols.

The first day of training started with the philosophy of dental implantology and NUVO’s brand approach. After this prologue, the participants had a lecture on osseointegration and augmentation. After these theoretical sessions, the attendees had a chance to discover NUVO InternalFIT surgical protocol. On the second half of the first day, the hands-on practice was completed on mannequin models.

Thanks to this training the participants had a chance to enlarge their knowledge about the surgical techniques and prosthetic steps to give their patients long-term successful outcomes. 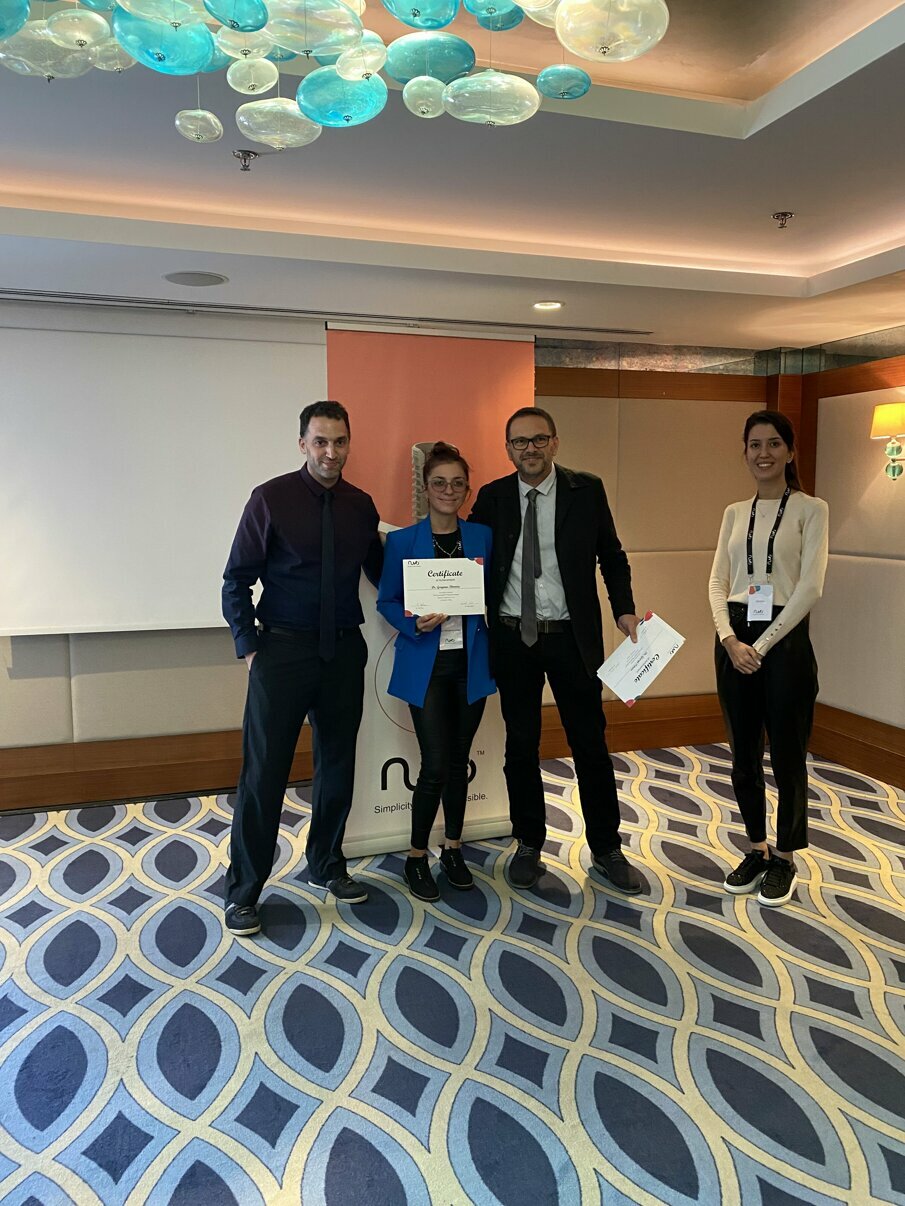 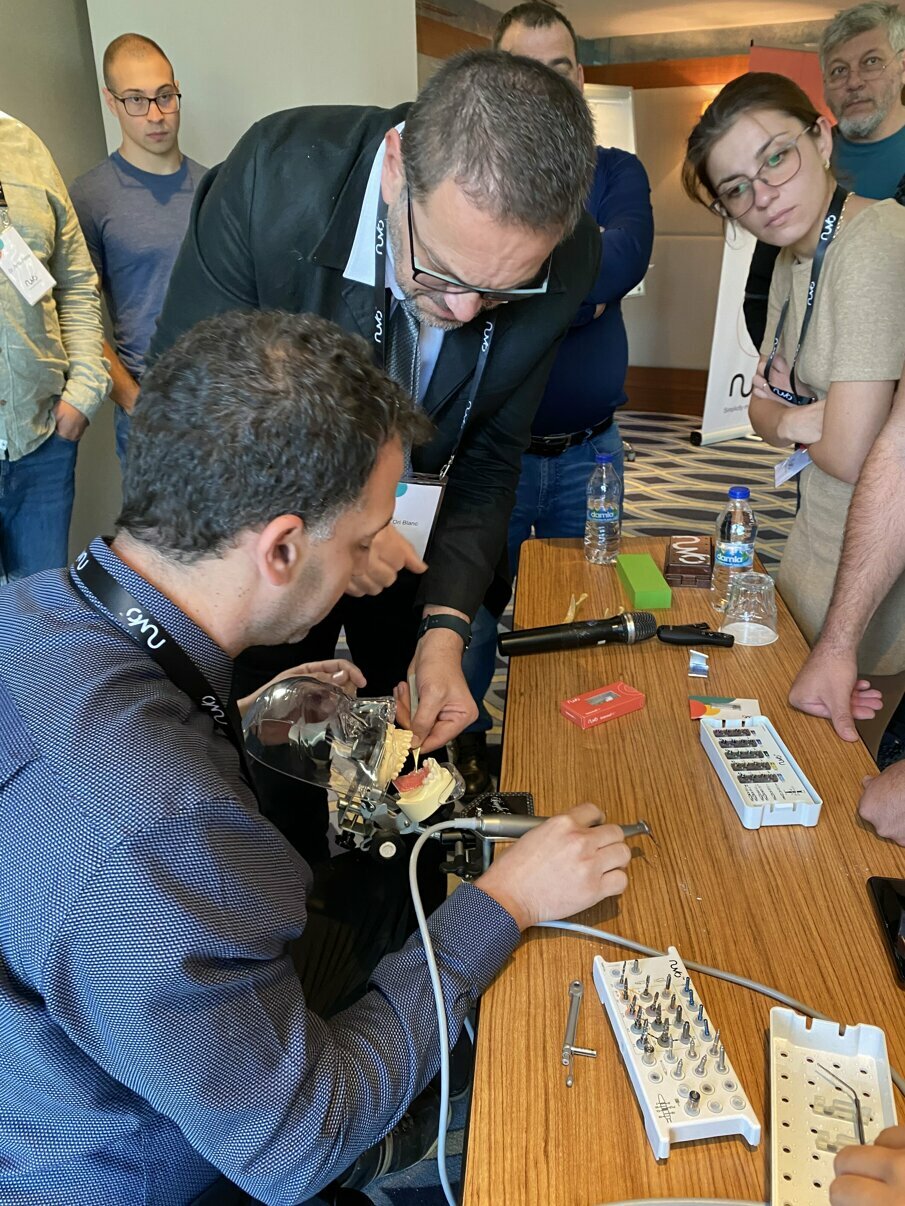 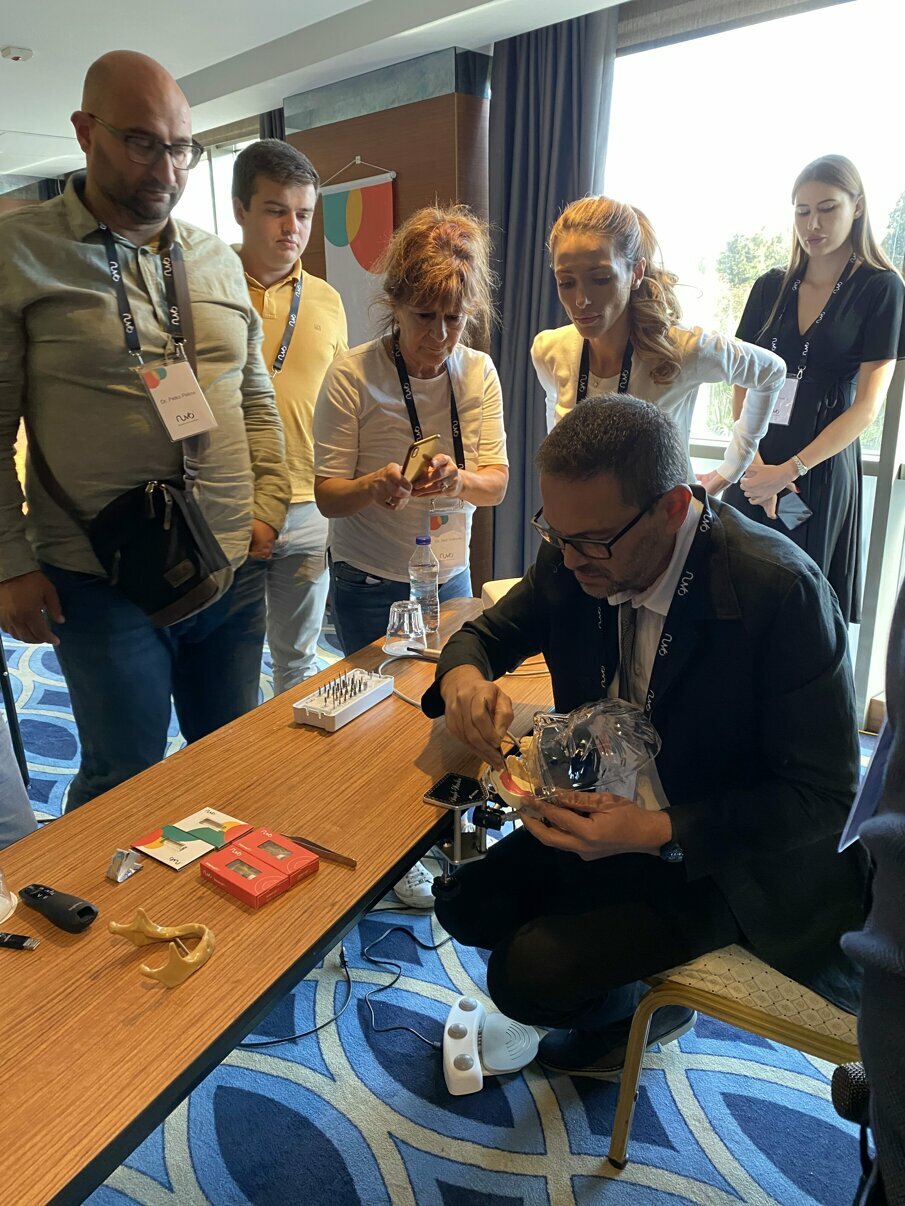 The central and eastern Europe, Middle East and Africa team of NUVO, recently organised a two-day advanced course on its NUVO ConicalFIT implant system in ...

Implantology is an ocean. We are the sailors searching for Polaris in this endless ocean. That’s how A Journey Through Dentists’ Mind Story has begun. ...

The NUVO central and eastern Europe, Middle East, and Africa region continue to expand its borders with a new market in the region Jordan.

The beautiful Mediterranean welcomed NUVO distributors from the CEEMEA region on October 12-13, 2022. During this two-day meeting, they all had a chance to ...