The study was financed by the Swedish Research Council, the Swedish Cancer Society and the Centre for Innovative Medicine. (Image: crystal light/Shutterstock)

SOLNA, Sweden: Mounting evidence suggests that oral infections can affect the course and pathogenesis of systemic diseases and are an emerging challenge for healthcare, which is why it is crucial to detect and monitor severe oral infections and oral bacteria. Since only few longitudinal studies have identified which bacteria occur in infected oral and maxillofacial regions, in a recent study, researchers from Karolinska Institutet in Sweden identified the bacteria typically found in severe oral infections and determined emerging oral microbiota trends. They hope that the findings can provide more insight into the link between oral bacteria and other diseases. 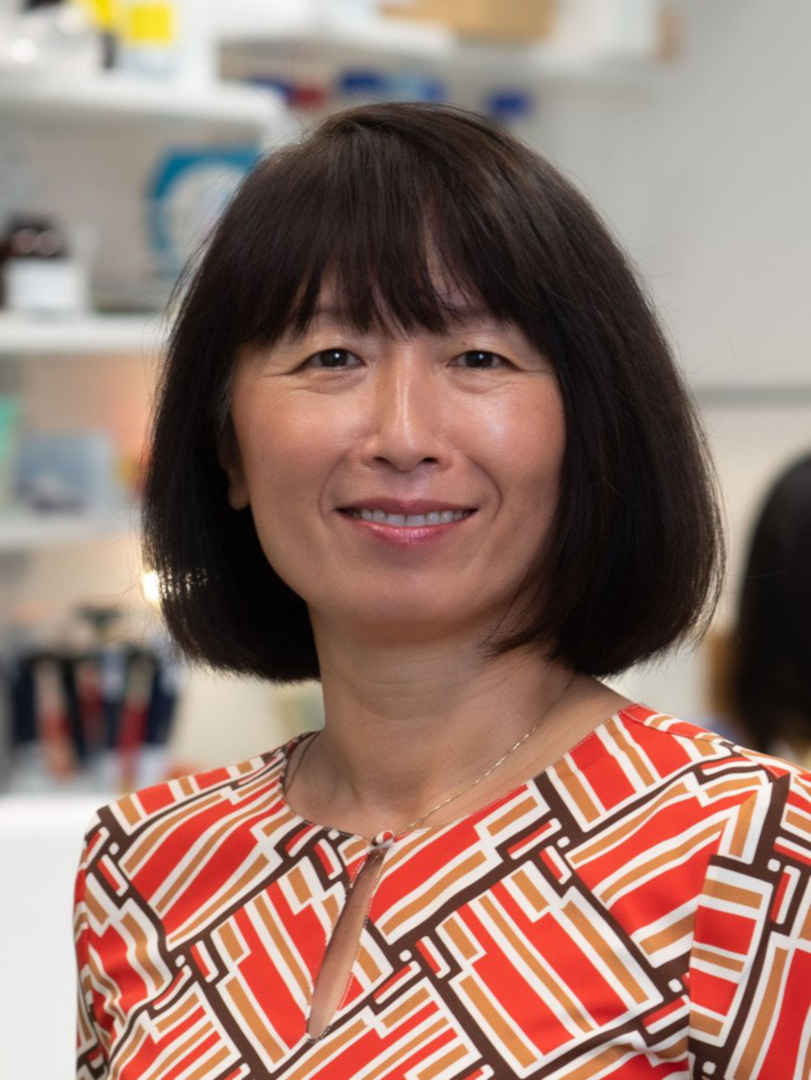 In their study, the researchers from Karolinska Institutet examined samples from patients with severe oral infections, mainly dental abscesses and jaw osteomyelitis. They collected these samples between 2010 and 2020 at Karolinska University Hospital and produced a list of the most common bacteria. The study included a total of 1,014 samples, which were analysed using a mass-spectrometric method called MALDI-TOF that helps to quickly identify individual living bacteria.

A total of 102 bacteria species were reported during the entire study period, with a range of one to seven species per sample.

“We’re reporting here, for the first time, the microbial composition of bacterial infections from samples collected over a ten-year period in Stockholm County,” Prof. Margaret Sällberg Chen from the Department of Dental Medicine at Karolinska Institutet said in a press release. “The results show that several bacterial infections with link to systemic diseases are constantly present and some have even increased over the past decade in Stockholm.”

The researchers found that the most common bacterial phyla among the samples were Firmicutes (51%), Bacteroidetes(19%), Proteobacteria (12%) and Actinobacteria (5%). Additionally, the most common genera were Streptococcus spp. (36%), Prevotella spp. (18%) and Staphylococcus spp. (11%). Finally, the researchers also noted a significant trend in the increase of some bacteria, for example Streptococcus anginosus and Eikenella corrodens, during the duration of the study. The levels of other bacteria increased minimally or remained unchanged. 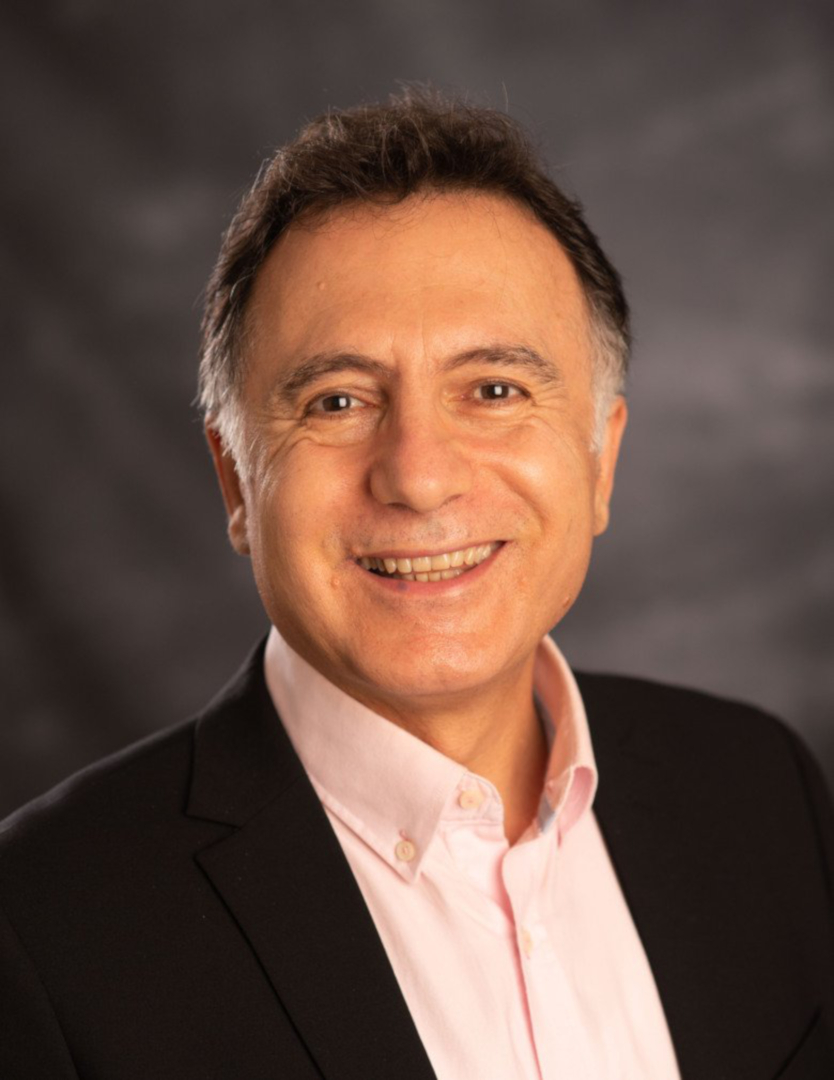 “Our results provide new insight into the diversity and prevalence of harmful microbes in oral infections,” Prof. Chen commented. “The finding isn’t only of importance to dental medicine, it also helps us understand the role of dental infection in patients with underlying diseases. If a certain bacterium infects and causes damage in the mouth, it’s very likely that it can be harmful to tissues elsewhere in the body as the infection spreads,” she added.

Since the study was a single-centre epidemiological study, larger studies are needed to ensure the validity of the results.“We now hope that dentists will collaborate with clinical microbiology laboratories more to gain a better understanding of the bacteria that cause dental infections, to improve diagnostics and therapeutic management of oral infections,” said Dr Volkan Özenci, adjunct professor of clinical bacteriology in the Department of Laboratory Medicine at the institute.

The study, titled “Clinical microbial identification of severe oral infections by MALDI-TOF mass spectrometry in Stockholm County: An 11-year (2010 to 2020) epidemiological investigation”, was published online on 24 November 2022 in Microbiology Spectrum, ahead of inclusion in an issue.

PHILADELPHIA, US: A research team from the University of Pennsylvania has found that, within hours of growth, groupings of bacteria were able to “leap” ...

PHILADELPHIA, Penn., US: A good oral hygiene routine requires manual dexterity and can be difficult for elderly people and people with disabilities. ...

SEATTLE, US: Current diagnostic tools measure the presence of caries, rather than assessing the risk of developing caries. Routine monitoring of the acid ...

LOUISVILLE, Ky., US: Researchers from the US have recently examined the role that oral microbes play in regulating antiviral responses in the oral cavity. ...

“ClearCorrect Contemporary Approach to Clear Aligners – the Past and the Future” capped off the first month of 2023 in the world of clear aligners at ...

Dentsply Sirona’s short film, “The Magic Inside – Primeprint 3D  Printing Solution”, has earned the Silver Dolphin at this year’s Corporate ...